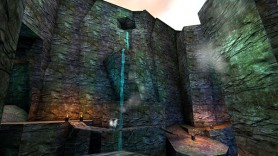 Another installment of the Shamuquest saga released in January 2000. Interestingly, it is not clear whether the author intended this to be a sequel or a prequel. The story does not make that clear. Perhaps the map names sbegin1 and 2 suggest that it is a prequel, but we don’t know of any real evidence.

Shamuquest 2 features three new maps with the same grandiose design we saw in the original episode. Be prepared for some fierce fighting and an unusually long play-through for such a small map pack.

We also have an UT version available (released on 16 September, 2000)  including the necessary music files for UT. 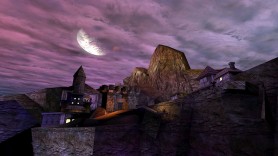